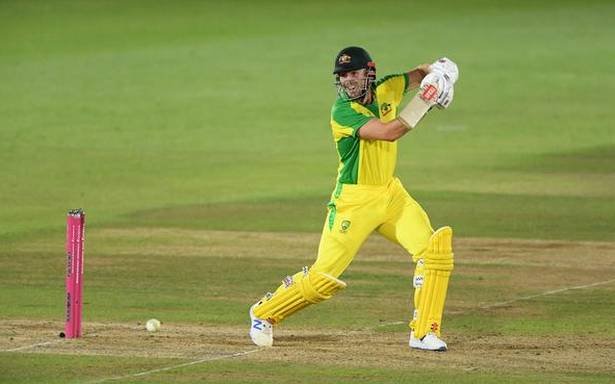 Mitchell Marsh’s inclusion in playing eleven was a big factor due to which Australia defeated England in the 3rd T20 in Southampton. Moeen Ali was the stand-in captain because Eoin Morgan did not play the final T20 game. Because his finger was dislocated in the second T20 match. So, he took a break.

Moen Ali was feeling happy that he got the opportunity to lead the England team for the first time in his career. It was one of the best moments of my career. But, they lost the match.

They were defending a below-par total of 145. They got opportunities as well but they dropped three catches and a couple of run-outs as well. Due to poor fielding, England loses the game. Otherwise, they could have a chance of whitewash.

He said that we were missing the likes of Ben Stokes, Jos Buttler, Jason Roy, and captain Eoin Morgan in the final game. However, Bairstow batted well at the top order and played a knock of 55 in 44 deliveries. Joe Denly fired up with four boundaries in the end and was unbeaten at 29. But, they did not get any support from the others. Due to which they end up to a below-par total of 145. Zampa picked a couple of wickets.

Aaron Finch was scoring at a good pace but he was dismissed by Adil Rashid at 39. He got support from Stoinis who scored 26 in 18. However, after the dismissal of Finch and Stoinis, Australia again crumbled. Maxwell and Smith got out very early. But, Mitchell Marsh who was included for the final Match takes the game till the end and ensures that they are on a winning end.

Australia finishes the chase in the final over the match and won the game by five wickets. Even after losing the series, they are still in the first position in the world rankings. Mitchell Marsh scored an unbeaten 39 and is the player of the Match. Adil Rashid was the key bowler because he picked three wickets. Tom Curran and Mark Wood took a wicket each.

Australia won the toss and opt to bowl first.