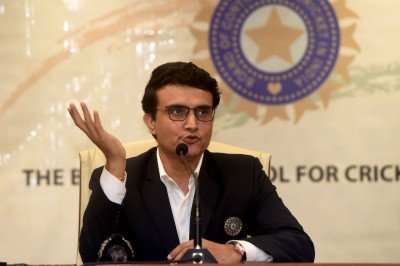 The Board of Control for Cricket in India has announced the CAC which includes former Indian cricketers RP Singh, Madan Lal, and Sulakshana Kulkarni on Friday on 31st January.

The term of appointment of the committee is for one year. However, their job will be to select the best candidate for the position of the national selector’s (men’s and women’s). But, new women’s national coach will be given responsibility once their current coach WV Raman’s tenure will be finished which is due to end in December 2020.