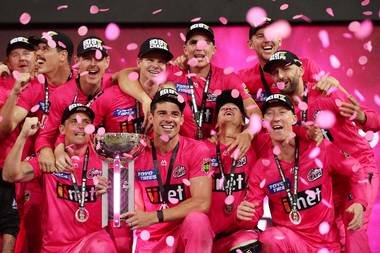 Cricket Australia has announced about BBL Season 10 that it will start on the 3rd of December. It will start a couple of weeks earlier than the previous season. The first match will be between Adelaide Strikers and Melbourne Renegades at the Adelaide Oval. The final game of the tournament will take place on the 6th of February.

Cricket Australia announced that due to Covid-19 the tournament will be of more than 60 days. As per the discussion with the clubs and broadcasters, they want to provide a safe environment for players and staff.

Women’s Big Bash League’s sixth season will start from the 17th of October. The final match of the tournament will take place on the 29th of November. It will be played for three weeks. They have worked a lot on creating a schedule so that clubs do not have to go through the traveling burden.

Due to COVID-19, we are also giving an option to foreign players. They can decide whether they want to play a whole tournament or few matches in the tournament. Few players may miss out on the BBL as the schedule of BBL and Test Series against India will clash with each other. This new season will come up with new challenges.