Warning has been given to Sunil Narine in IPL 2020 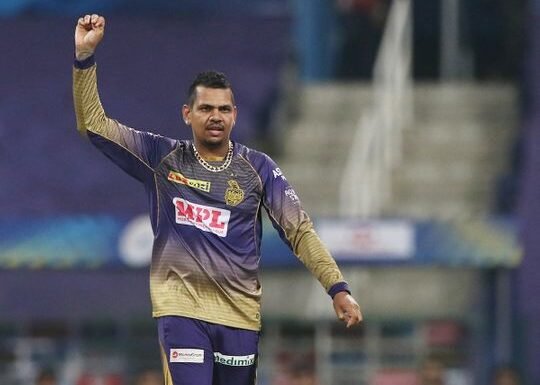 Sunil Narine has been reported for suspect bowling action in a  match against Kings XI Punjab. The on-filed umpires have reported the matter as per the IPL’s Suspected Illegal Boling Action Policy. He has been given the warning. However, he can still continue to bowl in the tournament.