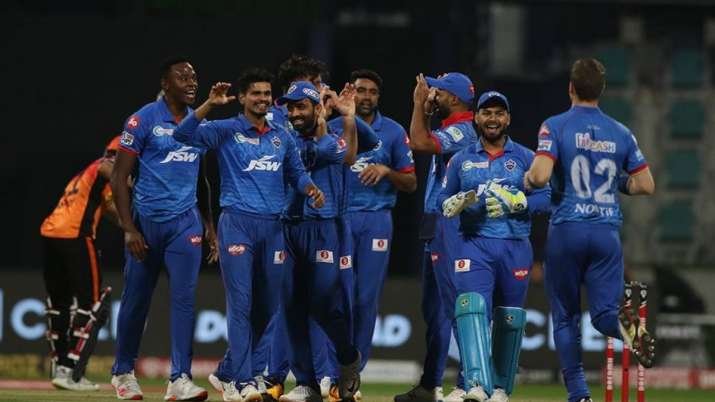 Finally, the wait is over for Delhi Capitals (DC) to seek revenge from Mumbai Indians, for its last defeat in Qualifier 1 as DC wins Qualifier 2 round against Sunrisers Hyderabad (SRH) on November 08, 2020.

Delhi Capitals will be locking horns with Mumbai Indians in the Indian Premier League 2020 final on November 10, 2020, at Dubai International Stadium, UAE.

Delhi chose to bat first and set the target of 190 runs for Hyderabad to chase. However, DC beats SRH by 17 runs in IPL 2020 Qualifier 2 Abu Dhabi stadium. They made their maiden entry in the IPL 2020 final. Sadly, Sunrisers Hyderabad didn’t manage to enter to IPL final for the second time. Besides SRH’s performance in the overall series was marvelous and deserves appreciation.

Delhi Capitals had a roaring start with Shikhar Dhawan (78) and Marcus Stonis (37). It helped the team to attain a perfect IPL score of 189 runs by losing 3 wickets. Dhawan acquired his half-century in the 10th over. He had an amazing partnership with Shimron Hetmyer who smashed a quick 42 (not out). It is a big win for Delhi Capitals. It is their first-ever entry in the final of the 13th season of the Indian Premier League. Although it was a tough task to defeat determined David Warner’s team who by the way played amazing innings.

All-rounder Marcus Stonius worked wonders. Because he first smashed 38 runs as an opening batsman and then picking up 3 wickets. They restricted SRH to chase the total. His efforts made him win the ‘Man of the Match’ title for the IPL 2020 Qualifier 2 at the Sheikh Zayed Stadium.

On the contrary, SRH didn’t have a great start with losing their captain David Warner in the second over with 2 scores. Next in line PriyamGarg and Manish Pandey got knocked out scoring just 17 and 21 runs respectively. Although Kane Williamson made some resistance during the middle-overs and helped SRH to reach 178 but lost the chance to make it to the IP 2020 finals. 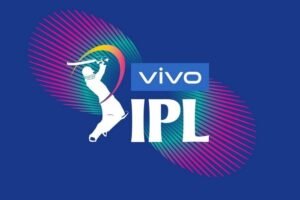 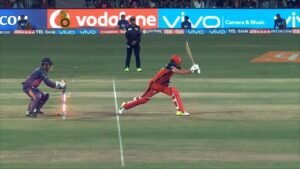 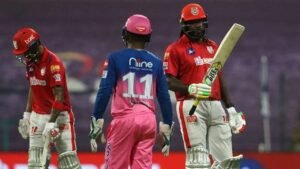