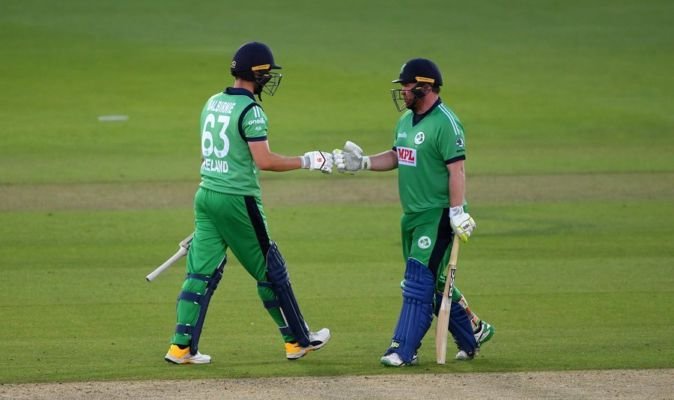 Ireland got 10 points in Cricket World Cup Super League as they defeated England in 3rd ODI. Paul Stirling and Andrew Balbirnie played a match-winning partnership of 214 runs and guide the team towards a victory.

England batted first and scored 328 runs in 50 overs. Morgan scored a century. Willey and Banton scored the fifties. Craig Young was the key in today’s match as he picked three wickets. Curtis Campher and Joshua Little took a couple of wickets.

However, Ireland chased the score and registered a win. Stirling played a magnificent knock of 142. Andrew Balbirnie supported him well with a score of 113. England failed to pick wickets for the first time in this series.17 runs were needed in two overs. Tector and Kevin take the game till the end and finish the game. This win will give a boost to Ireland’s cricket.

Defeat to Ireland in an entertaining contest 💥Full highlights: http://ms.spr.ly/6188Toeqg