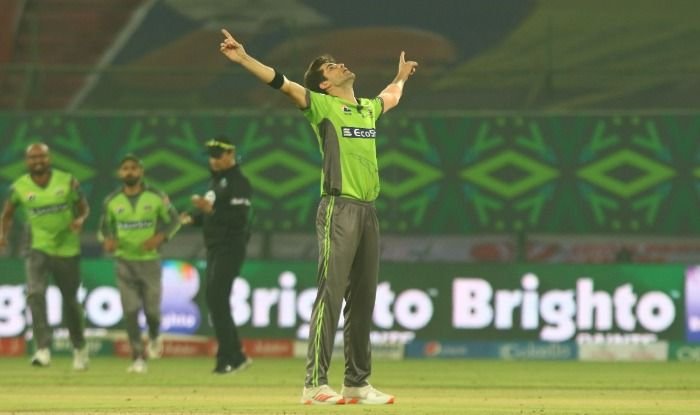 PSL 2020 Eliminator 2 I Lahore Qalandars vs Multan Sultan I

After giving some head to head competition to Peshawar Zalami in Eliminator 1, Lahore Qalandars entered in Eliminator 2. They have to fight the battle with Multan Sultans for a crack at Karachi Kings in the finals. The game became thrilling as both the teams played to reach the finals. None of the two had ever played a final. But, it was very important for them to give whatever they had into the game.

Lahore Qalandars finally won the battle to reach the finals against Multan Sultan. They set a score so high that it became very difficult to chase for the other team. David Weise had been the man of the match for the Qalandars during this playoff. Not only he had shown his magic with the ball where he took pace off to take 3 to 27 and grabbed a superb catch at the boundary but with the bat as well, he was amazing. He scored 48* runs off 21 balls, hence, pulling the score to 182 and confirming the win for Lahore Qalandars. 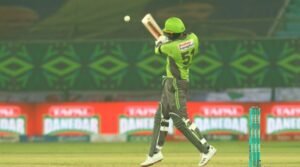 What Went Wrong for Multan’s?

Sultans started well but stumbled in between and at last, stopped at 157 in 19.1 overs. It resulting in making history for Lahore Qalandars. Not only they had won Eliminator 2 of PSL but now they only had to climb one stair against Karachi Kings to become the new champions of Pakistan Super League 2020.

Sohail Akhtar, captain of Lahore Qalandars after winning the round 2 Eliminator said “It’s a big achievement to reach the final. The belief that was there for five years had paid off.” The bigger goal for Multan’s was now to take the trophy home. By winning over Karachi Kings in the finals.