Royal Challengers Bangalore purchased players like Glenn Maxwell and that too of 1425 Lakhs. It was unbelievable because of the way he has performed in the previous seasons there were doubts about whether he would be picked or not. It seems to be an expensive buy. Kyle Jamieson is an all-rounder and has performed really well for New Zealand. But, he has not played a lot of matches and has less experience. But, RCB picks him for 1500 Lakhs. RCB will back both the players to do well. But, If both the players didn’t do well, it will be a big loss for the RCB.

Daniel Christian is also an all-rounder. But, he gives flexibility to the side. They also purchased Mohammed Azharuddeen who was keen on playing with his idol Virat Kohli. It will be a dream come true for him when he will join the RCB team while training for the upcoming edition. Check out the list of Royal Challengers Bangalore IPL 2021 Squad. 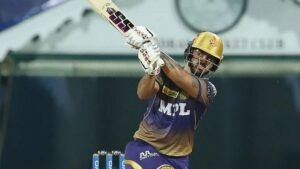 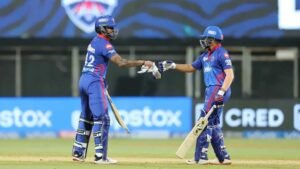 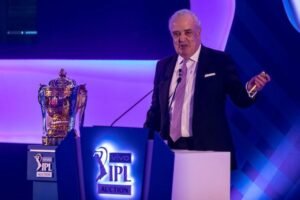