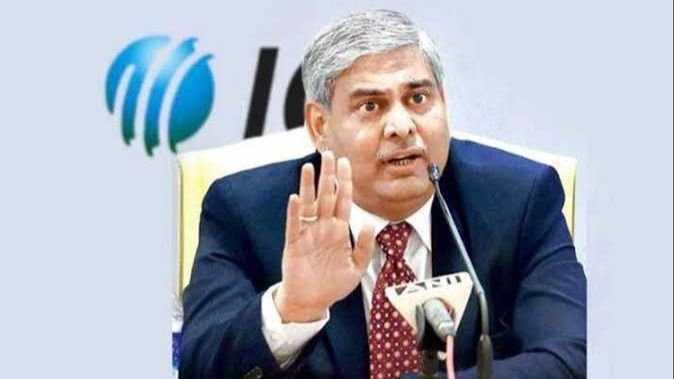 After four years of his tenure, Shashank Manohar has resigned as ICC Chairman. In 2016, he got the opportunity for a leadership role. On the 1st of July on Wednesday, the ICC Board has decided to appoint Imran Khwaja as ICC chairman on an interim basis until the new chairman has been finalized. Earlier, Imran was acting as the deputy chairman.

ICC Chief Executive (Manu Sawhney) thanked Shashank Manohar for his great work as an ICC chairman. He applauded him and wished him for the rest of the future. Everyone on the ICC Board congratulated him for his commitment

Colin Grave’s tenure as ECB chairman will end on August 3. But, he might be one of the contenders for the role. But, According to the ICC, if it will be proposed by Member Nations, a current director or a former director could be eligible for the position.