Sri Lankan player caught in Sex Scandal. An alleged sex scandal seems to have hit the Sri Lankan cricket team as one of its players has been allegedly caught red-handed indulging in sexual activity with a female official. This bad news came after Sri Lanka as well know, had lost the first Test in Galle by seven wickets.

It is also being said that the said female official is a repeat offender and had also been caught in the past as well while indulging in such kind of activities. But strict action wasn’t taken against her by the Sri Lankan cricket board. The Sri Lankan cricket team was recently trolled on them being caught. While playing cards amongst themselves by social media users. People have also made some serious allegations like smoking and drinking liquor against the Lankan players.

While playing cards might be passed off as something minor since the teams have been locked inside their hotels, drinking alcohol and smoking isn’t a part of the kind of behaviour we expect from players representing their country at the international level.

The player’s name is currently being withheld, and we are yet to ascertain his real identity. We hope that strict action shall be taken against the player and the female official after a proper investigation.

Sri Lanka was also involved in an alleged pitch tampering incident in 2018. So, this isn’t the first time that the country is seeing this kind of conduct. Sri Lankan sports minister in 2018 had also claimed that he was shown a classified document in Dubai which revealed that Sri Lanka is the most corrupt cricketing country in the world.

Not only this, but Lankan players were also allegedly involved in match-fixing scandals in the past. The time has come for the Sri Lankan board to set an example and discipline its players. So that they don’t further tarnish their country’s image. 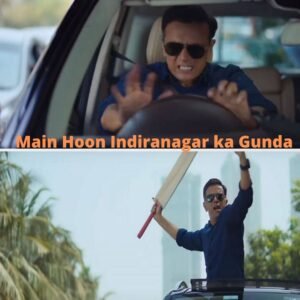 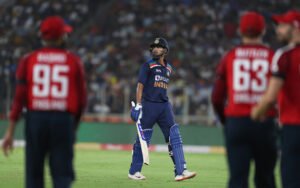 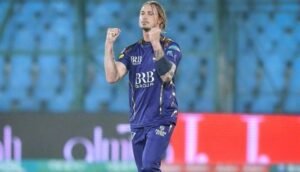