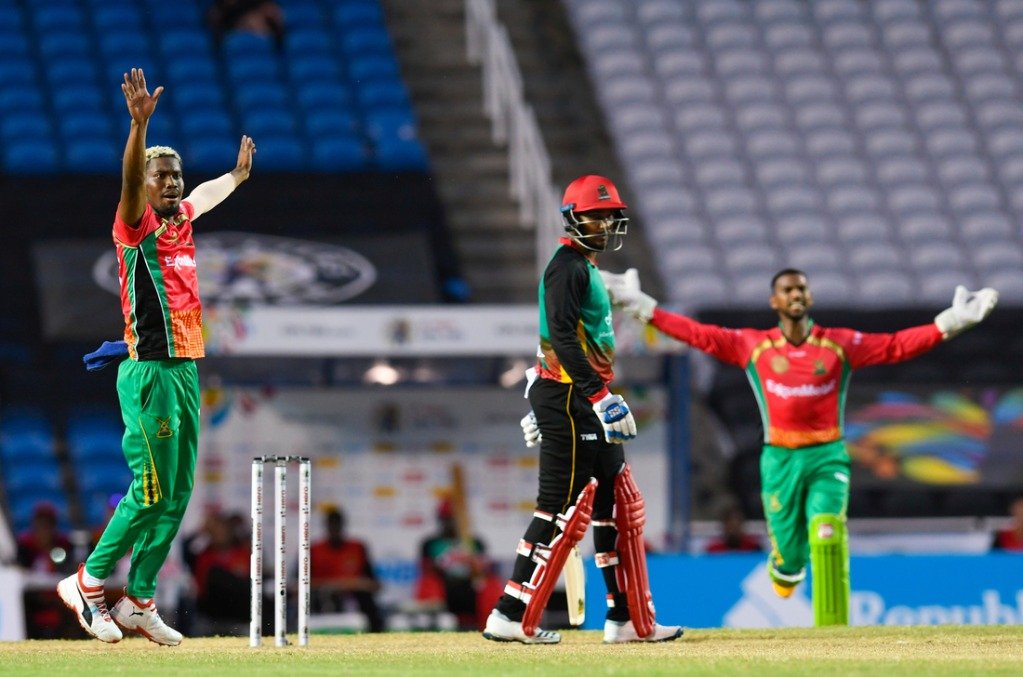 Chris Lynn and Evin Lewis came out to bat for St Kitts and Nevis Patriots. They started slowly as they score 17 for 1 in 3.1 overs. However, Evin Lewis smashed few boundaries after the dismissal of Chris Lynn at run a ball 16 in the fourth over. But, they reached 54 for 2 in the powerplay.

However, Guyana Amazon Warriors strike back and kept on taking wickets. They didn’t allow St Kitts and Nevis Patriots to score runs. Because of which they could only score 127 for 8 which really seems to be a below-par total. Evin Lewis was their top-scoring batsman with a score of 30. Ben Dunk also contributed 29 runs. However, the other batsman failed to score runs. Keemo Paul was the pick of the bowler because he dismissed their middle-order completely. He took four wickets. Imran Tahir also picked a couple of wickets.

Guyana Amazon Warriors started like St Kitts and Nevis Patriots. Because they lost two wickets early. However, Shimron Hetmyer played an outstanding knock of 71 in 44 balls. But, on the other end, the other batsman was unable to score runs. He ensured that they are on a winning end. He hit back to back half-centuries. They finish off the chase in 17 overs with three overs remaining. Rayat Emrit picked three wickets. Dominic Drakes and Sheldon Cottrell took a wicket each.

Guyana Amazon Warriors won the game by three wickets. Keemo Paul is the Man of the Match for his four wickets.