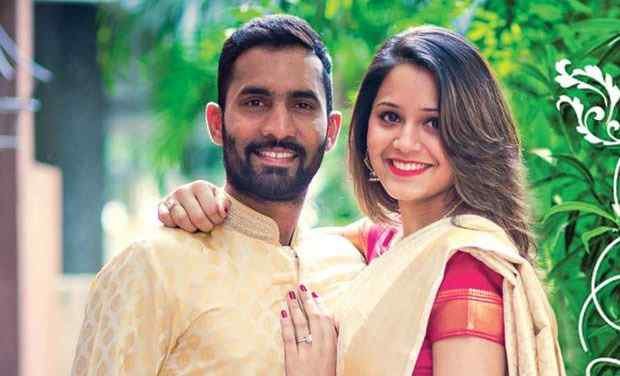 Given the value Indian society gives to the concept of family, marriage is one of the most important event in anyone’s life. Because of some or the other reasons, there have been a list of Indian cricketers who married twice. Let’s take a look at them and their personal life.

The fast bowler from Karnataka Javagal Srinath married with a lady named Jyothsna in 1999. They divorced and Shrinath then tied the knot with journalist Madhavi Patravali almost a decade later in 2008.

Vinod Kambli once played together with the God of Cricket himself as a young player in Mumbai. His first marriage was with Noella Lewis in 1998. She worked at the Blue Diamond Hotel in Pune city.

They went on their own ways and Kambli then married Andrea Hewitt, a model in the fashion industry. They were blessed with a son whom Vinod named Jesus.

Another point to note is the he converted to Christianity post getting married for the second time. Those who wish to know more about his personal life should read Vinod Kambli: The Lost Hero.

His life and involvement in the alleged fixing scandal was covered in the movie Azhar. Though many might not know that Mohammad Azharuddin married two times till now as well. His first wife was Naureen with whom he got married in 1987. Azhar had two sons with her but then got a divorce in 1996.

Then Sangeeta Bijlani became his wife but they too allegedly divorced in 2010 as speculations were rife that he was in a relationship with Jwala Gutta.

He is perhaps the most surprising entry in this list as he is known to be a calm and thoughtful cricketer and person. His first marriage with Nikita Vanjara got over in 2012 as she allegedly had an affair with Murali Vijay. Interestingly, after divorcing Dinesh, she married Vijay.

As of now, Dinesh Karthik is in a marital relationship with fellow sportsperson and squash player Dipika Pallikal.