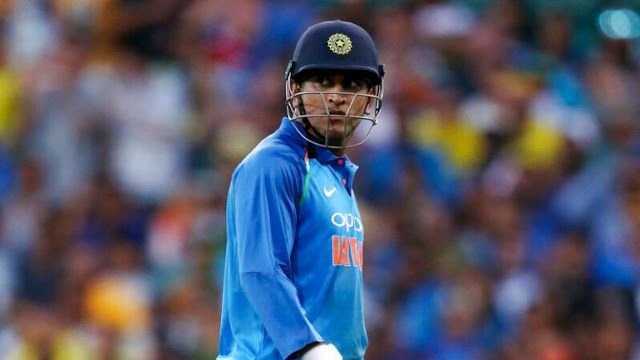 2020 has been a roller coaster ride when it comes to cricket. A good number of prominent personalities retired from the game and left their fans shocked and sad. Retirement is an integral but the most heart-wrenching part of a player’s journey. Let’s have a look at the list of Players Retired in 2020:-

Ambati Rayudu also retired from cricket in 2020. He is a known name in cricket, and his retirement left his fans sad and disappointed.

Suresh Raina, the most charming and immensely talented player, also said goodbye to cricket in 2020. He announced his retirement with MS Dhoni because of his affection and respect towards the legend Dhoni.

Parthiv, known for his youngest test debut, announced his retirement from all cricket formats on 9 December 2020. His innocence and expertise will be a major miss in the cricket kingdom.

Wasim Jaffer, one of the most loved cricketers and the highest run-scorer in Ranji Trophy cricket, also announced retirement in March 2020.

Irfan Pathan: The most fantastic bowler in Indian history also retired from cricket forms in 2020 only.

Uttar Pradesh based pacer Sudeep Tyagi also retired from the cricket world in 2020. In the international domain of cricket, too, many well-known players bid goodbye to cricket forever.

Mohammad Amir, a fantastic bowler of Pakistan cricket team announced his retirement on 17 December 2020. His retirement is a controversial one as he held Pakistan Cricket Board Management responsible for it.

Corey Andreson is a fantastic player and an all-rounder of the New Zealand cricket team. He also said goodbye to cricketing in December 2020 confirming his retirement.

Yo Mahesh, a significant player and an all-rounder from Tamil Nadu quitted the cricketing world announcing his retirement at age 32.

In the international domain of cricket, too, many well-known players bid goodbye to cricket forever. Lasith Malinga, Imran Tahir, and Dale Steyn are three such players who bid farewell to cricket in 2020. The announcement of these player’s retirement was shocking for cricket fans, but retirement is an inevitable part of cricket journeys.