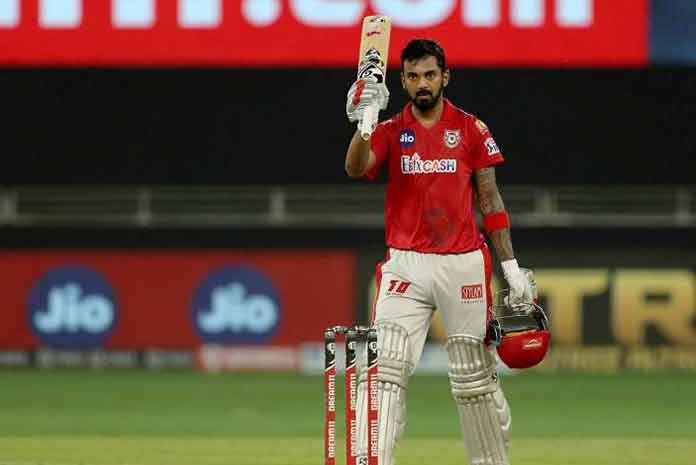 The Orange Cap is the award for the top run-getter in the Indian Premier League (IPL). It is awarded to the batsman who manages to make most of the runs at the end of the tournament. Orange Cap Winner of IPL 2020 is KL Rahul (Kings XI Punjab’s opener and skipper). Even though his team couldn’t qualify itself for the playoffs, the captain took two awards of “Orange Cap” and “Game Changer Award of the season 2020” home.

Rahul’s game is constantly improving since IPL 2018 and he hasn’t stopped since then. The skipper had shown immense talent and an outstanding game this season and thus became the second Indian after Virat Kohli to score over 600 runs in two seasons is the one of 2018 and now 2020. Nobody this season could even come closer to his score. Shikhar Dhawan of Delhi Capitals, who scored second most number of runs could only get 618 runs in 17 innings.

A sneak peek at Orange Cap Winner of IPL 2020 KL Rahul’s performance in IPL 2020 is as follows:

While looking at his performance, we can undoubtedly say that he was definitely worthy of getting these two awards. Rahul after winning the Orange Cap thanked his supporters and added that it would have been nicer if he had gone further in the tournament while he learned a lot of things about being a leader this tournament.