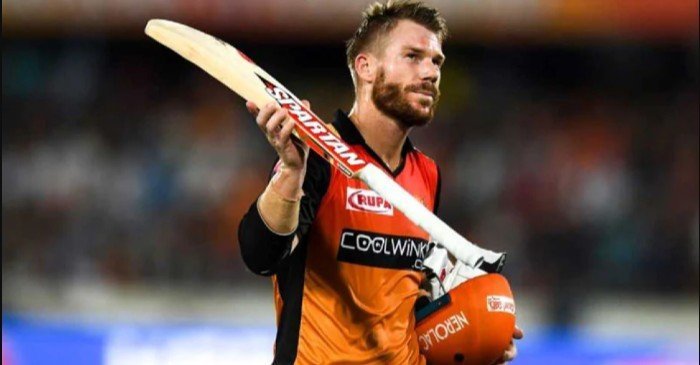 While field restrictions that were akin to powerplay became mandatory since 1980 in ODI matches, the term was given an official status in 2005 by ICC. When it comes to T20 matches, the duration lasts for the initial 6 overs of any given innings.

Instances When Most Runs In Powerplay In IPL Were Scored

Now, let’s take a look at the run rate of these scored to get an idea about how well they batted. It should be noted that powerplay in IPL lasts for 6 overs.

Run Rate of Teams When They Scored Most Runs In IPL

As you can notice, most of them have their run rates in the range of about 14 or so with exception of the top three. The next natural question which one might have is that whether the team which scored so heavily won in the respective matches or not.

As expected, most of these matches were won by the teams that we mentioned in our list. Hence, getting that strong start in powerplay makes a foundation above which you can build your victory.

The highest score of 105 notches was made against RCB.

What is the most runs made in a powerplay in IPL?

What is CSK’s highest powerplay total?

What is KKR’s highest powerplay total?