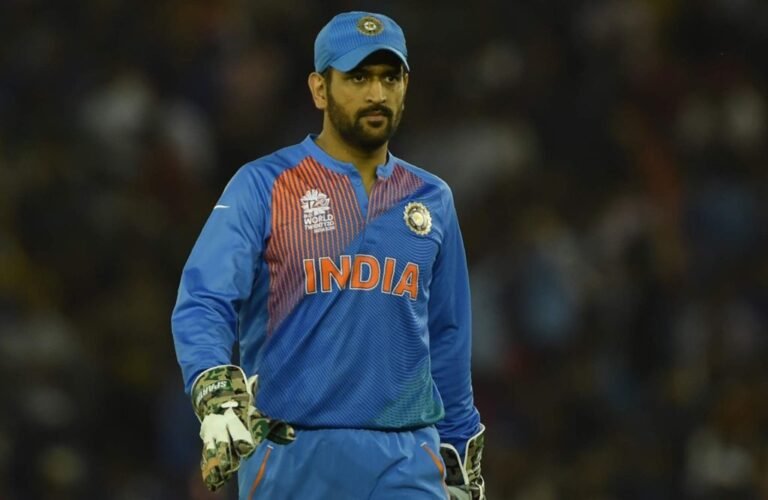 Money and cricket have almost become an inseparable duo when we talk about cricketers. Talking about the top 10 richest cricketers in the world in 2021 will give motivation to the youngsters who want to become international cricketing stars.

Though we would like to say that money is something that is an added plus point in the journey of becoming a great sportsperson. Remember, no individual is greater than the sport or the team.

With respect to Indian cricketers, Sachin Tendulkar was the first to land contracts worth millions of dollars. You would be surprised to know that he signed this type of deal as early as 1995 with WorldTel.

With respect to commercial endorsements with brands, many fans would recall a plethora of ads that he featured in while he was part of the Indian Team. It should be noted that brand Tendulkar isn’t dead yet and won’t be for some time to come.

Virat Kohli is a name that almost all youngsters have on their mind. His popularity is primarily because of some reasons that have defined him as a unique cricketer. They include his top-notch performance, aggressiveness, fitness and personality. He has also become the first celebrity to have crossed the 100 million mark in terms of Instagram followers.

As of now, he is the most popular cricketer that all advertisers and companies want to work with for promoting what they have to offer.

While Dhoni might have haven’t that stature as that of Sachin, the emotional connection that his fans have with him has ensured that he remains one of the highest paid cricketers. Besides promoting various products for brands, he was also in the news recently for planning to develop a kadaknath (a breed of chicken) farm.

Perhaps one of the most controversial yet effective captain and cricketer hailing from Australia. Many will remember him like that but it is also true that he helped Australia win two back to back cricket world cups.

He is a prominent figure even after his retirement in Australia as someone who is looked up with respect by young and upcoming Australian cricketers.

One of the legends of cricket that is well-known for his 400* runs inning by many. His career lasted from 1990 to 2007 and Lara once also met then American president Barack Obama. It is also pleasant to know that he has made several philanthropic gestures for the betterment of the society as well.

While he has endorsed SMS companies, hair-loss-recovery products and he even owns a distillery, Warne has his own underwear line as well. Besides that, he is also a prominent cricket commentator in the Australian cricketing scenario.

Post retirement, Kallis has founded a scholarship program for students and has also served as a head coach and batting consultant for various teams. His test average at the time of his retirement stood at 55.37 and it is indeed impressive.

While his tweets are hilarious as always, the Sultan of Multan besides making a fortune is also contributing a lot to cricket with his academies throughout the country. While young cricketers are in the spotlight, the older generation of cricketers involving players like Viru will stay fresh in our memories.

He was one of the best performing players in the World Cup of 2011 that India won. Some of the companies that he has been associated with are Microsoft and his charity YouWeCan. His journey of recovering from cancer is indeed inspiring and motivating.

An all-rounder, Watson has the distinction of being the highest paid foreign cricketer in the IPL from 2011 to 2015. He is still considered as amongst the top performing Australian all-rounders of all times.

Hope that this list of the richest 10 cricketers around the world has made you aware about the sheer fortune that one can build as a successful and well-established cricketer or a cricketing career after retirement.