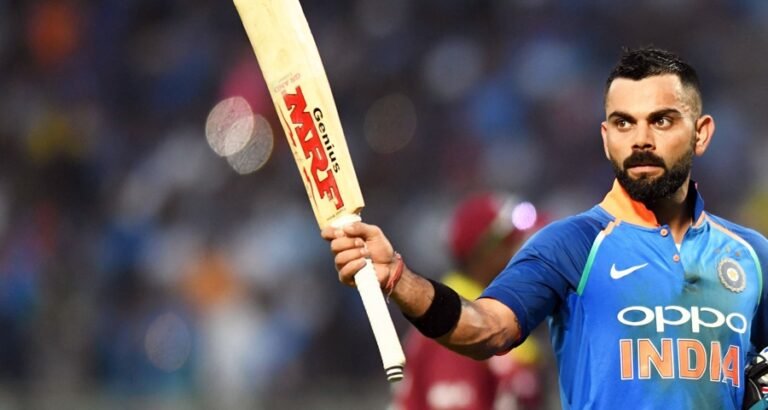 Here is the list of Vegan Cricketers who are quite famous:

He adopted the vegan diet in 2012 when Anna (his partner) who also happens to be an animal rights activist, convinced him to do so. His case is interesting because after he went vegan, his bowling speed reduced and he also started to show signs of fatigue. Dennis Lillee also commented on this.

If you think that the story ends here, then wait. Siddle then turned into an animal activist as well. But the thing is that he has denied that the diet has had any negative impact on his bowling performance.

Another Australian cricketer besides Peter Siddle in this list. Yes, as you might have guessed, he is also an activist for animal right who has even featured on PETA’s website. PETA is a global organization which advocates for animal rights. Zampa has even written ‘plant based’ in his Instagram bio.

As for the debate about whether avoiding meat consumption has an impact on performance, maybe the performance of these cricketers should be analyzed in a scientific study.

His choice to adopt veganism was preceded by becoming a vegetarian in 2014. He also credits Virat Kohli for helping him keep his beliefs about the lifestyle strong. A point to note here is that Richardson is a fast bowler and his choice of going vegan was indeed a big one for him. He too is again, an Australian cricketer.

He turned vegan way back in 2018 after facing a cervical spine issue. It turned out that due to extensive meat consumption, his stomach became way too acidic and this in turn affected his bones.

His performance as many know hasn’t changed much and he is perhaps worthy of being called ‘the fittest cricketer in the world’ as of now.

Another Aussie in the list, Jason represented his country from 1996 to 2006 and is one of the noted fast bowlers of his time. Besides being vegan, he is also an atheist by belief. Nevertheless, he did help Yorkshire by coaching them when they were being sponsored by a company working in the dairy industry. When enquired about this, he conveyed that these things were out of his control and that cricket balls too are made from leather.

All the above players are Famous Vegan Cricketers who strictly follows the vegan diet.

The author of this post blogs about Scarsdale diet at on https://recipeze.blogspot.com/.