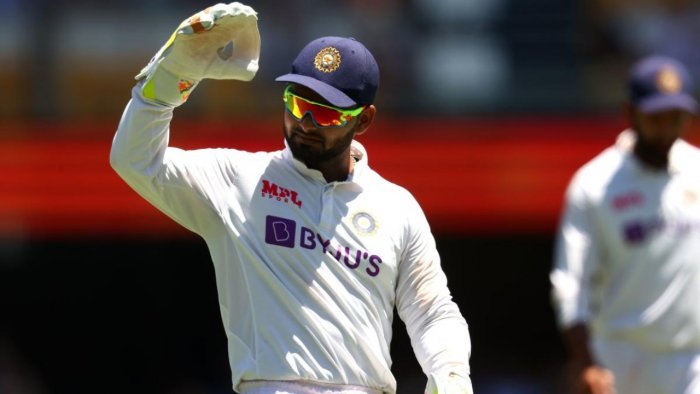 Wicketkeeper batsmen implies those wicketkeepers that play the role of batsman as well. This is particularly a difficult spot to secure in the team as there can only be one wicketkeeper in the playing XI.

Not being a good batsman might affect the chances of selection if there is another better alternative available to the team selectors.

Without a doubt, Mahi is the best wicketkeeper batsman we have seen to date. Not just that, he was an excellent captain as well. While most of us know about his wicketkeeping skills, he also managed to ensure his ODI batting average stayed above 50 at the end of his career.

As of now, he is the skipper of Chennai Super Kings. His life and rise has been beautifully portrayed in his biopic starring late Sushant Singh Rajput.

Many of you might be wondering while a young player like Rishabh Pant is being featured in this list, but he is a rising star who also has the potential of becoming a great wicketkeeper batsman. While he hails from Uttarakhand, he received his cricket coaching in Delhi. This proved great for him as his coach ensured he rework on his batting style and technique.

The best thing for the fans to do is to not compare him with MSD and try to put unnecessary pressure on him that might affect Pant’s performance.

Karthik’s career in the Indian spanned several years, but his ODI career overshadowed his test career in terms of the number of matches played. He was a decent ODI player while he managed to excel in the T20I format. He represents Kolkata Knight Riders in the IPL. Karthik hails from Tamil Nadu.

Parthiv Patel’s stint in the Indian cricket team was brief when compared to his prolific first-class career lasting 194 matches.

As we mentioned before, securing your place as a wicketkeeper batsman in any team gets difficult especially when there is competition for the spot.

Hailing from Mangalore, Rahul is currently the rising star of Indian cricket. His performance in IPL has been spectacular with him boasting an average of 46.5 runs per inning. While he might be a fantastic wicketkeeper too, but fans have an image of him hitting fours and sixes all around the ground.

His ODI performance including T20I does stand out and tell us that he was an excellent batsman for the Indian team. The memorable 183* knock at Jaipur against Sri Lanka is the highest ODI score by a wicketkeeper batsman.

He holds the record for most stumpings in ODI cricket.