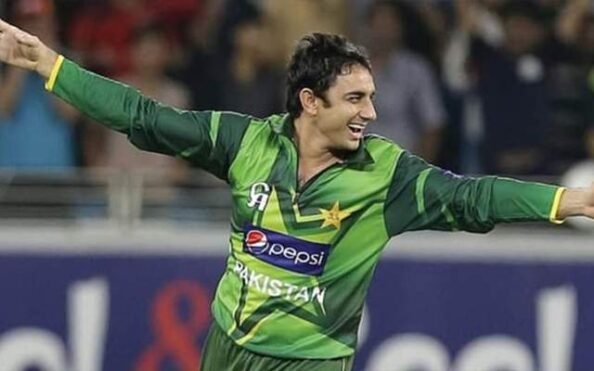 Yes, it is true that making your debut at a later stage of life will limit the number of years that you can play for. But representing your country at international level is something that anyone would be immensely proud of.

Note: Refer to the table at the end to get the exact age of debut of these players.

Cricketers Who Started their Career Late

He made his debut at the age of 29. Jadhav hails from Pune and made his international debut on 16th November 2014 in an ODI match against Sri Lanka. He maintained a batting average of 42.09 runs per inning in the ODI format but hasn’t made his test cricket debut.

He is one of the most well-known Pakistani cricket players and was even the captain of the team once. After his retirement, he also served as the team’s coach. He made his international debut against New Zealand on 8th March 2001. He used to play in the Pakistan Super League too.

Another player from Maharashtra, Bangar played his first match for the Indian cricket team against England on 3rd December 2001. As for domestic cricket, he used to represent the Indian Railways. His career though was short lived as he played 12 tests and 15 ODIs. Though his first-class career was a bit prolific.

Rangana Herath represented Sri Lanka for almost 2 decades even after making a late debut.  He represented his country in 93 tests, 71 ODIs and 17 T20Is. His total wickets in the test format were 433 which made him one of the best Sri Lankan test bowlers to have ever played.

Our final player in this list is also another one that represented Pakistan. Interestingly, he made his debut against neighbouring India. As for his performance as a bowler, he took 178 wickets in 35 matches in test cricket. Of all formats, his success in the test cricket was an outlier.