Cricketfile Cricket-The Dream Sport
Home Articles Cricketers Who Were Engineers | Did You Know? I Cricketfile 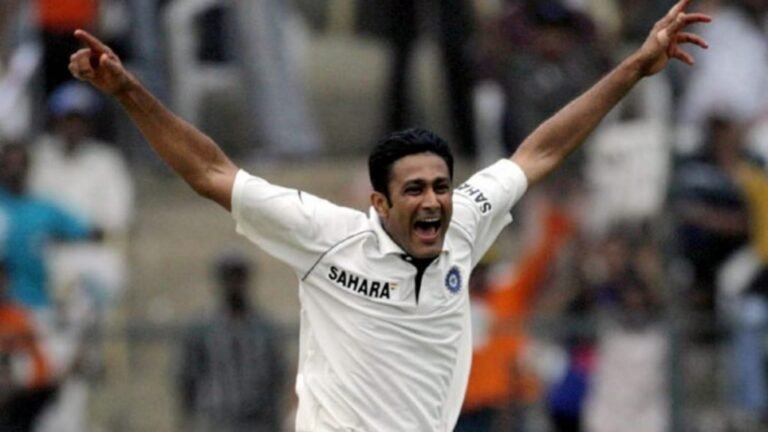 There was a time when engineers would limit themselves to their field of study, which is engineering. But today, this isn’t the case. While many of them have shone in fields like photography and writing, there are those who became famous cricketers.

The 6 feet tall spinner from Chennai boasts a BTech degree in Information Technology from SSN College of Engineering. Though it should be noted that his cricketing zeal began much earlier at the St. Bede’s School.

You will also be pleasantly surprised to know that before becoming a spinner, Ravichandran Ashwin used to bowl as a medium pacer during his school time.

While Srinath’s retirement came after the 2003 World Cup, he displayed his interest in the game from his early childhood.

He graduated with a BE degree from the SJCE Institute in Mysore, Karnataka. Post retirement, he also became a match referee after being selected for the same by the ICC.

While he was born in Karnataka, his parents originally hail from the Kasaragod district in Kerala. He is a graduate of Mechanical Engineering from RVCE Institute. Many of his fondly remember his ten-wicket haul at the Firoz Shah Kotla Stadium in Delhi. This happened in February 1999.

Many don’t know but his fellow bowler bowled in such a way so that Kumble would be the one who would take the 10th wicket.

So, these cricketers do tell us that becoming a cricketer doesn’t imply that one has to give all his time to the sport itself. However, passion and dedication without a doubt plays a huge role in ensuring one’s place in the playing XI of the Indian team.

But do ensure that you do what you like while putting in your 100% behind it. That is what it takes to become successful in a given field.