Cricketfile Cricket-The Dream Sport
Home Articles Who Is The Cutest Cricketer In India? Is There One Or Many? 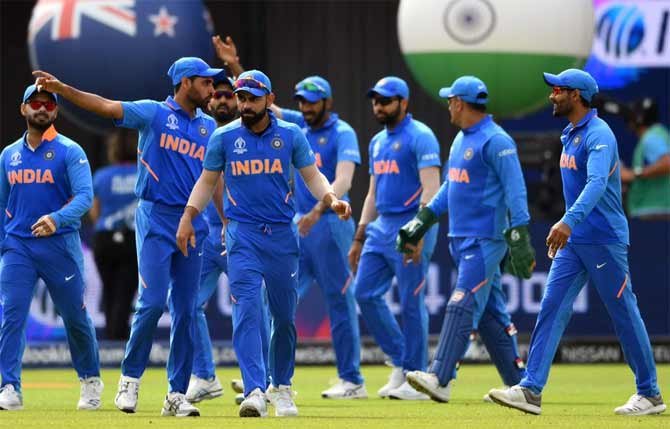 Being cute might sound cliché, but it is still something that matters to a lot of people. Yes, if this hadn’t been the case, what would you be doing here in the first place. Nevertheless, let’s talk about the contenders for this title Who Is The Cutest Cricketer In India.

Possible Answers To Who Is The Cutest Cricketer In India

Without a doubt someone who is good looking and smart. Virat Kohli’s batting style and performance further increases his ‘cuteness’ quotient. While he is known for his aggression on the ground while playing, his Instagram page conveys a totally different picture with him looking candid with his family.

Don’t judge him by his smart looks, KL Rahul is a nightmare for bowlers as well. As a wicketkeeper batsman, his performance in IPL 2020 had been phenomenal to say the least. One of the stars in Indian cricket, he is currently in a relationship with Athiya Shetty.

Pandya brothers and their meteoric rise is strange to no one. Hardik Pandya though gained notoriety after the Koffee With Karan fiasco. His fitness with his confidence and jolly nature is what has gained him a spot in this list.

Yes, people do mock Rohit Sharma for his alleged fitness issues but we should all remember that it is he who has went beyond the 200 run mark in ODI a record 3 times. His seriousness and his innocent looks besides his calm and composed nature does ensure that makes it here.

Yes, looking good might be the norm, but feeling bad about your looks isn’t the way to go ahead. However, one must always note that being a good person is what that matters at the end of the day. Do let us know which one of these as per you is the cutest cricketer in India.