Cricketfile Cricket-The Dream Sport
Home Articles Double Century In T20 | Who Can Do It? I Cricketfile 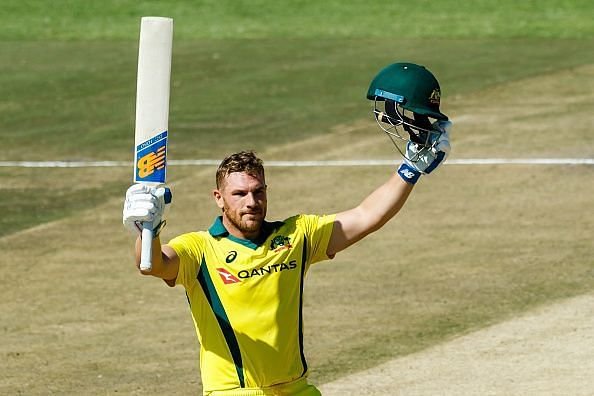 Double Century In T20 | Who Came The Closest To It?

The very idea of it sounds impossible but yes, the following did happen.

Few know about Aaron Finch’s decimating innings against the Zimbabwe cricket team. He fell short of the 200-run mark by 28 runs. (Funny thing is he got dismissed by getting hit wicket while 2 balls of Australia’s innings were remaining.)

Here are the stats of his innings.

Could He Have Scored A Double Century That Day?

Yes, let’s look at his strike rate and assume it to stay constant in the even he would have reached 200. How many more balls would he have taken?

Now, the thing to note here is that his opening partner, D’Arcy Short did play 42 balls while making 46 runs.

The point to note that he was criticized for playing too many dot balls later that year as well. Nevertheless, yes, the possibility was there for sure.

Who Can Achieve Double Century In T20?

Yes, Aaron Finch does have that caliber given he is the one that reached closest to the 200-run mark. Another player who can possible do this is David Malan. Yes, Glenn Maxwell is another one who can do it but he is 32 years old now.

It would be more possible, plausible and probable if some of these conditions are met.