How to play hand cricket? Hand cricket is a very prominent recreation activity. It rejuvenates the people involved in it to the core. Hand cricket is quite a simple game; it does not require any sophisticated arrangement or tool. 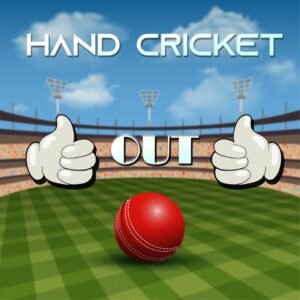 It is all about how we play hand cricket. This game is undoubtedly quite a refreshing and entertaining sport. One can rely on it to have a fun session and kick out monotony.