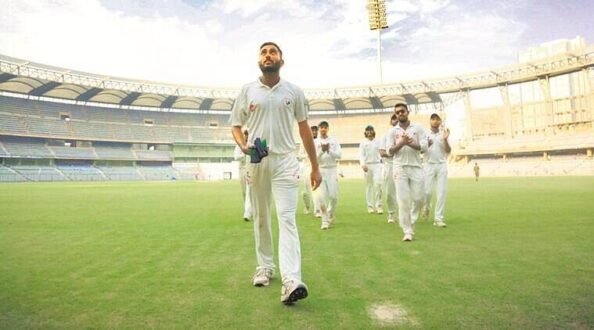 With his career spanning a decade and a half, he managed to play for India in 46 tests and 5 ODIs. Since the era wasn’t that of immense amount of cricket being played today, the number of matches played by him might sound less.

Nevertheless, he holds the record of being the last Parsi to have played for India.

He was also a contemporary of Farokh. Though his career ended before ODI format began. He like many Parsis was born in Gujarat but he also played for Rajasthan when it came to domestic cricket.

Surti passed away in 2013 because of a stroke while travelling to Mumbai.

His career met a sorry end when a ball hit him at the back of his skull. Though he survived, India lost a test player. Nariman was born in Godhra, Gujarat and post retirement, he coaches at the CCI Academy in Mumbai. When the fateful injury happened, he wasn’t wearing a helmet.

Yes, he is the player you were thinking about. Polly Umrigar was the first batsman to have made a double tonne in test format. The national under-15 trophy is named after him. His death on 7th November 2006 after his battle with lymph cancer.

He besides playing 10 tests also wrote a number of books about the sport. His death resulted after suffering from a heat attack at the Brabourne Stadium. In his limited career, his average ended up at an impressive 46.00 runs per innings.

Another worthwhile point to note about him is that his debut coincided with that of Vinoo Mankad and Vijay Hazare.

The contribution of Parsis to Indian cricket however minuscule in all is still worth talking about. It is also worthy to point out that at one time, they used to funnel contraband into China.

Nevertheless, maybe we will have more players from their community in the national team.