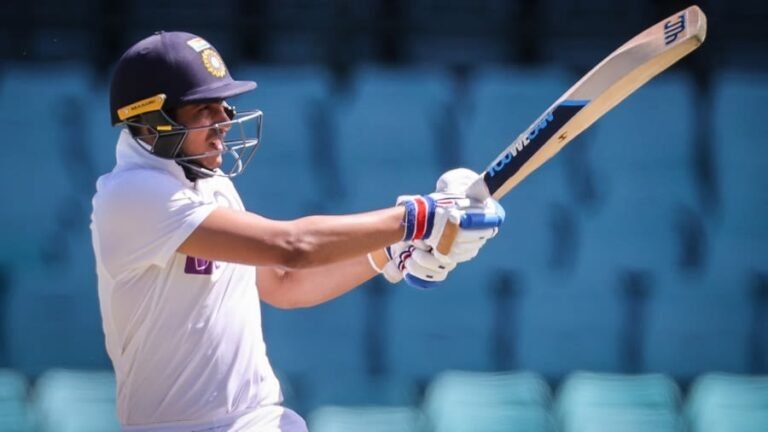 History Created By The Unsung Heroes Of India

India’s win at the Gabba test was historic. After all, Australia was undefeated there for 32 long years (the West Indies cricket team last beat them in 1988). In this article, we would like to take some time off to talk about some of the unsung heroes of India. Who made a mark in the entire Border Gavaskar Series 2020-2021. Hopefully, you too, like us, would praise them and appreciate the efforts which they put in to help us win the trophy. So, here we go with the list of Unsung Heroes of India:

Mohammed Siraj: A youngster who made his test debut in this series. Mohammed Siraj stayed in Australia even after he got the news that his father had passed away in his hometown of Hyderabad. He took some crucial wickets when required. He even took a 5-wicket haul in the final Test at Gabba and played a significant role in helping India win that Test and the series.

T Natarajan: Although this young Tamil Nadu player just played one Test of the series, he took three wickets in the Australians’ first innings. This Test was the most important one (the Gabba test). His contribution, though little, did help team India to lift the trophy in the end.

Shardul Thakur: This bowling all-rounder took three wickets in the Australian cricket team‘s first innings in the decisive Gabba test. While in the next innings, he took four wickets. Thus, he paved the way for the Indian team to win the match and the series.

Washington Sundar: He, too, was integral in India’s win as he took three wickets in the first inning and a wicket in the second inning of the Australian team at Gabba. He also scored a half-century in the same Test in the first innings of India.

Navdeep Saini: Saini made his international test cricket debut in this series. He took two wickets in each of the innings in the third Test. This was a significant contribution to the team. However, it wasn’t much like others but did matter after all.

Shubman Gill: team India fans will remember Gill’s 91 run knock in the second innings of the final Test for a long time to come. Shubman Gill had also scored a half-century in the third Test of the series.

Warriors of the Indian Team

Ajinkya Rahane: He had to play the captain’s role after skipper Virat Kohli went back to India because of his parental leave. He did smash a century in the first innings of the second Test as a captain. Ajinkya Rahane led the team and motivated them well, and the result is in front of all of us to see.

Ravichandran Ashwin: While Ashwin might be a bowler (spinner to be exact). But, he will best be remembered for his batting innings in the third Test. When Ravichandran Ashwin and Hanuma Vihari stood tall like a wall and didn’t let the Australian bowlers breach their fortress.

Hanuma Vihari: How can we ever forget his brave innings in the third Test of the series! Had it not been for his heroic stand, we would have lost that Test for sure. Hanuma Vihari faced 161 balls in total in the second innings of this Test, scoring 23 runs. It was his and Ashwin’s efforts that resulted in the Test ending as a draw.