Cricketfile Cricket-The Dream Sport
Home Articles Who is the founder of IPL? I Indian Premier League I 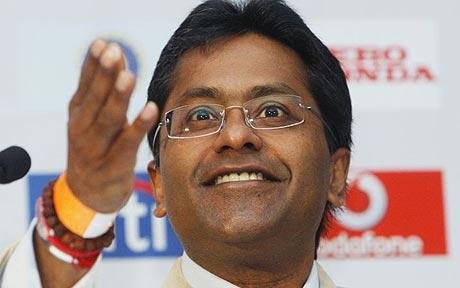 How not knowing Who is the Founder of IPL? Makes You a Rookie

Who is the founder of IPL? India is a sports country. IPL is a league in India where eight states of the county battle against each other in the field. Founded by Lalit Modi, this league takes place every year from March to May. Out of many games, Indians did well and could call upon our one and only “bat and ball” game. The tournament which got launched by him in 2008. It has gone to the next level. It has become a trend that’s followed in all cricket-playing nations. At the moment, It is the most successful tournament in the world.

How Lalit Modi initiated the idea?

A Delhian rich lad was the first guy-child in the family with the full responsibility and hope on behalf of the family’s pride. Though, his academic status wasn’t up to the so-called good mark. But, after the teenage, it was a different story and the rest is history.

He was heavily moved by the revenues of the American Sports League. He presented the idea of a 50-over tournament to BCCI. But, it got rejected later. After a few years, he was elected as the vice-president of the Punjab Cricket Association. Starting of the long process

Neither Disney nor fashion TV, nothing was out of his hands. Everything was within the limit cause. The limit to him was to get achieve every single thing to make his country proud next to another level. From broadcasting cartoons to convincing ESPN for the sportscast. It was way according to his plans and well wishes.

How the revolution was bought up?

From collecting revenues to running around to search for ways to resolve every problem, he made up his mind to built an entire kingdom of the cricket world in his surroundings. Something could be felt but not built. BCCI involved Mr. Modi in its commercial department understanding his merit and appointed him as the Vice President.

In 2008, Lalit Modi was sure about the fact that he wanted to start a revolutionary T20 league called the Indian Premier League (IPL). This was the very first time, someone could think and experience a real tournament in India. But, now it’s one of the leading leagues in the world.