Cricketfile Cricket-The Dream Sport
Home Articles Wide Ball I Wide Ball In Cricket I What is a wide ball? 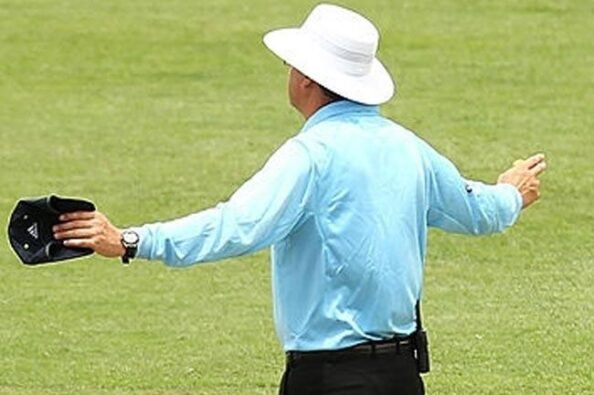 The wide ball is a widespread consequence in the cricket horizons. There are specific laws that decide whether the ball is delivered wide or not. The regulations regarding wide balls are laid under Law 22 of cricket. There are valuable benefits of a wide delivery for the batting team. The wide ball imparts an extra run on the batting team’s scoreboard and greets them with a different delivery. One of the best parts in the wide’s occurrence is that if the wicketkeeper unintentionally misses a wide ball and it touches the boundary, then the batting team receives the reward of five wides. 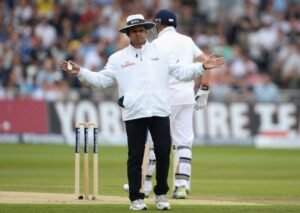 Wide delivery is defined when the ball goes over the head of the batsman. It emerges when the bowl delivered is far beyond the reach of the batsman. Wide is commonly when the ball neither touches the bat and batsman’s body and is far away from them. If a batsman cannot handle the batting stroke to the bowl while standing in a systematic and perfect cricket rule, it is wide. A wide is far from the batsman and makes it difficult for him to attempt the delivery with precision. The wide deliveries can affect the batsman’s game, and that is why they are penalized.

The wide ball is quite beneficial for the batting time but a negative occurrence for the bowling team. A wide ball is an offense, so the bowler has to bear the brunt of delivering a wide, whereas the batsman rejoices. There are certain instances when no-ball and wide ball cases take place simultaneously. In such a case, the umpire declares the delivery as no ball instead of a wide. The wide ball incidents can raise the batting team’s scores, and thereby the bowling team makes sure that they avert the chances of wide deliveries.

It falls under the rule 22 of the international laws of cricket. Common misconception is that it means all balls out of the batsman’s range. But the added caveat is that batsman’s movement shouldn’t deliberately make this situation possible.

What if a ball is a wide as well as a no ball?

In case a ball is a wide besides being a no ball, then the on-field umpire will give the decision of labelling it as a no ball.

Can a batsman get dismissed on a wide ball?

Yes, he can get dismissed in one of the following ways.