Cricketfile Cricket-The Dream Sport
Home Articles Youngest Player In IPL 2021 | Who Is He? I Cricketfile 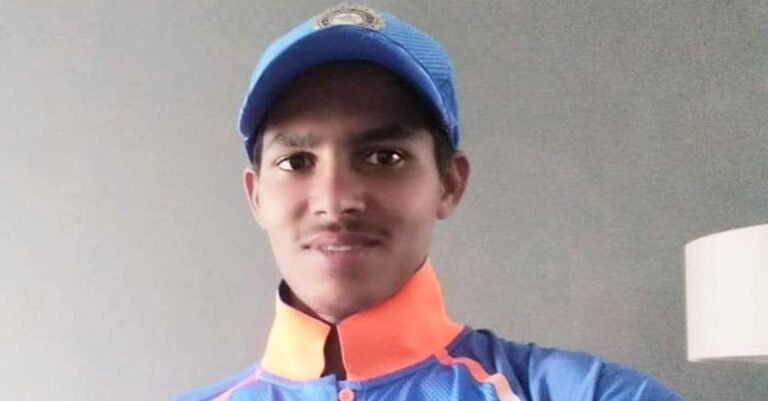 Akash Singh is the Youngest Player In IPL 2021. He was Born on 26th April 2002, Akash was born in Bharatpur district of Rajasthan. He is a left-hand bowler who has also been a part of the Rajasthan squad in domestic cricket.

He plays for the franchise that represents his home state of Rajasthan. Becoming part of the Royals wasn’t as plain and simple for him though. He was bought before the 2020 auctions but then the management decided to release him before the next one.

But in February 2021, he was once again purchased by RR before the 2021 edition of the league began.

His Instagram handle is @akkionfire and he currently boasts more than 18 thousand followers. As for social work, he is associated with Indian division of UNICEF (United Nations And Children’s Education Fund) as per his bor.

You can also catch his candid, training and practice moments and those who are his fans can also contact the email address shared by him.

What Next Is Waiting For Him?

Given the immense opportunities that a great performance in IPL might offer to him, it is imperative that he does his best when given a chance.

Where is Akash Singh from?

What is Akash Singh’s full name?

When was Akash Singh born?